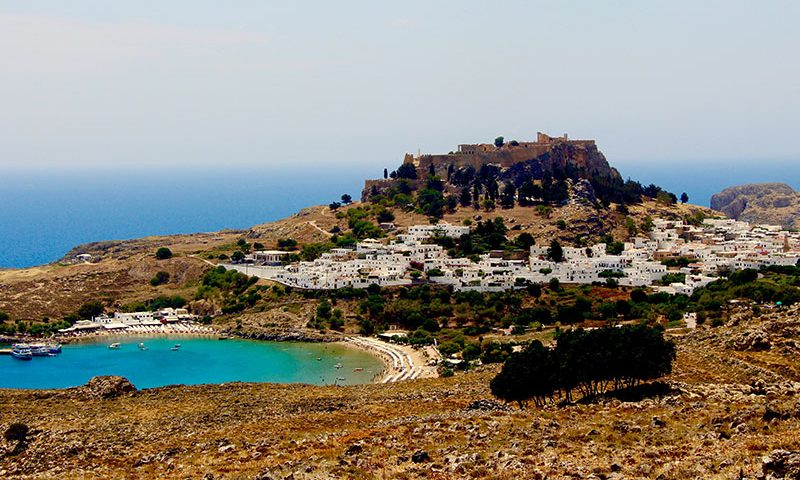 Lindos Village, for most travellers, is the most spectacular archaeological site on Rhodes. At first glance, everyone is compelled to apply the brakes in order to appreciate the tremendous natural environment, which is complemented by the beautiful character of the town created in the recent past.

Lindos Village is a breathtaking scenery

White flat-roofed homes climb up a slope from a golden, schallow, sandy beach, creating a bright belt around the north side of the castle hill, over the tranquil waters of a large, rocky harbour. The Acropolis of Lindos' magnificent citadel sits enthroned above. Behind the warlike walls, you can see the pillars of a really delicate small temple that was originally devoted to the goddess Athena Lindia.

Here, 5000 years of human history and existence await exploration – a whole day and nighttime may not be enough! If you want to go swimming, the best location to go is the St. Paul's bay, which is located behind the Acropolis. The apostle Paul once walked on Rhodian soil here. From there, you may get a fresh perspective of the castle and temple.

The most significant archaeological structures are contained inside the Citadel's enclosure, but there are many fascinating remnants dispersed around the town and its surroundings.

The Acropolis of Lindos is reached by a route that climbs high above the city. The first ruins you'll come across are the mediaeval walls, which were constructed by the Crusaders (early 14th century) atop the remnants of previous defence buildings, both Byzantine and ancient. Along the medieval walls, there are also several towers that follow the natural curves of the high land. 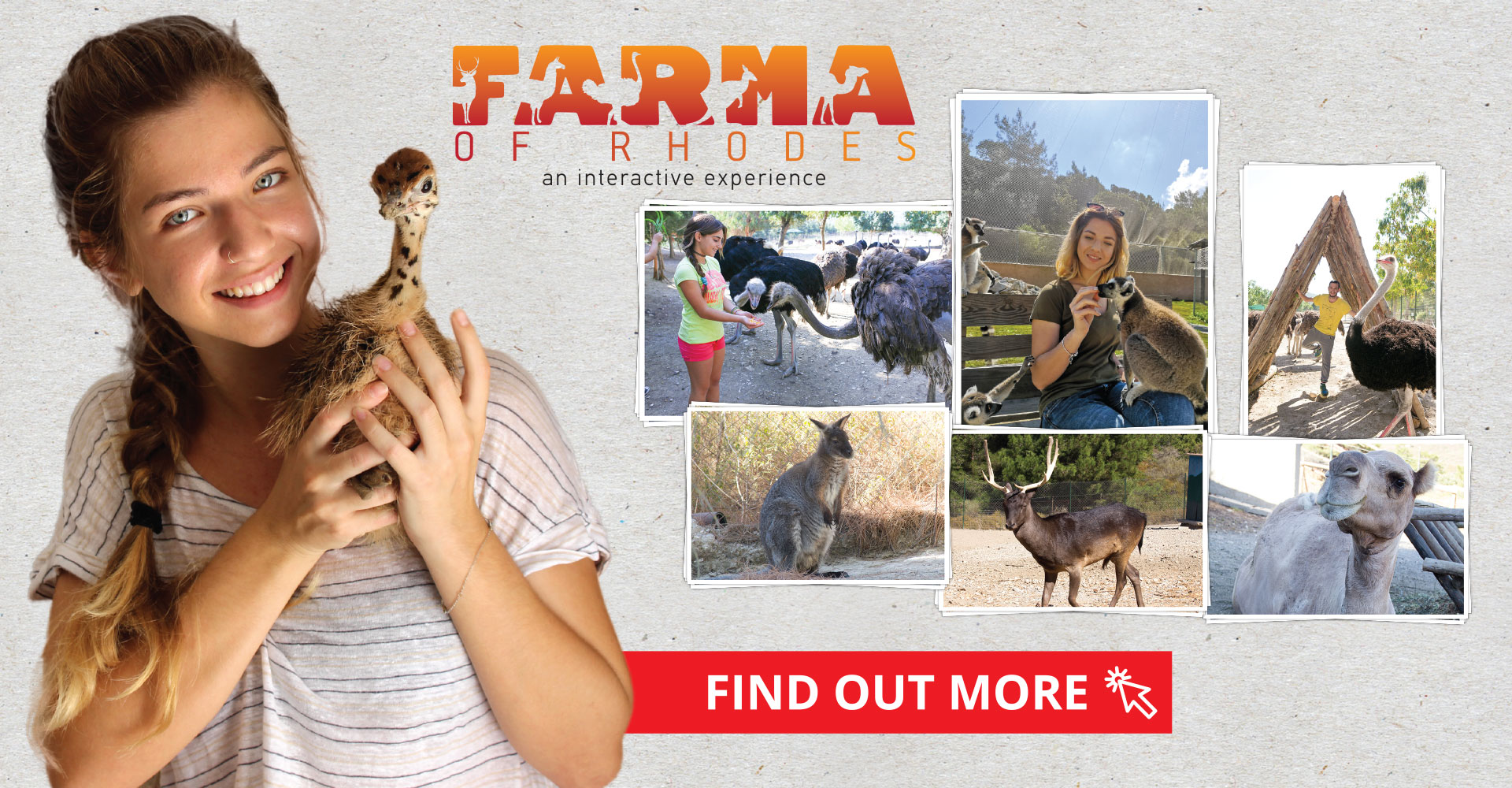 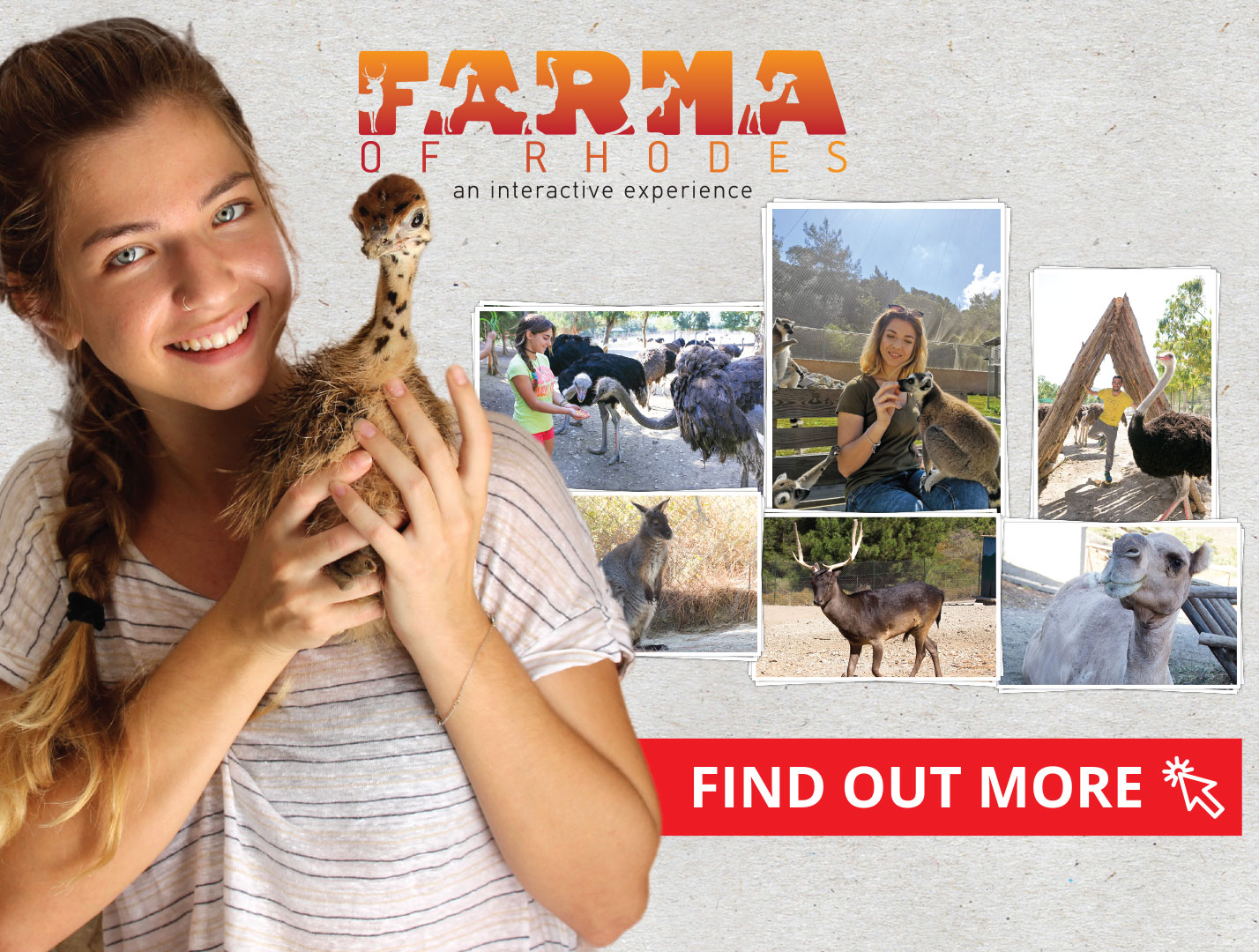 Lindos Village awaits to be discovered, when you get lost in Lindos!

This little whitewashed hamlet is the stuff of dreams!Every part has the imprints of Arabic, Byzantine, and Medieval influences.Its architecture is amazing! A beautiful antique atmosphere is created by pebbled narrow streets, little stores, cubic homes, and arched wooden doors.The greatest thing to do is stroll through Lindos village's alleys. But be warned: there's a good chance you'll get lost! This is due to the fact that these small alleys were constructed in this manner to confuse pirates.

But don't be scared! The best way to discover this charming small town is to get lost.Many Medieval ancient houses, held by captains in the 17th and 18th centuries, can be found strolling about the town. These lovely homes, are constructed around pebbled courtyards, called "votsaloto".

Don't miss your chance to visit one of them! The interiors of these homes are reminiscent of a folklore museum. Traditional decorations include painted ceilings, bright handcrafted pottery dishes, and tapestries.

Lindos village is also known for its little stores packed with delicacies. Leather shoes, linens, clothes, jewellery, purses, and many more items are available there. So don't be afraid to carry some Rhodian treasures home with you!

In fact, might it be the prettiest village in all of Greece?
Undoubtedly there are many charming whitewashed villages in Greece, and particularly so in the Cycladic islands. But Lindos has a combination that most others lack: sandy beaches, stunning turquoise waters, and an ancient acropolis topped with temple ruins. Check a nice photo gallery at the mediterranean traveller

With an average annual temperature of 21.4 ° C, Lindos, along with Paleochora near Chania, is one of Greece's hottest regions. Lindos is becoming a well-known tourist attraction. Lindos Citadel ranks third in a series of trips throughout Greece, which is noteworthy. Monuments from Lindos' extensive history may be found here, including ancient Greek, Roman, Christian, and Hippocratic eras. Lindos is a lovely traditional town with picturesque alleyways and houses of unique architecture, as well as a unique beauty and natural outlook, beyond its acropolis. The tiny beach of Agios Pavlos, located in the same harbour, has been named one of Europe's top ten beaches. Emblems are also donkeys that accompany tourists on excursions throughout the town and to the Acropolis. 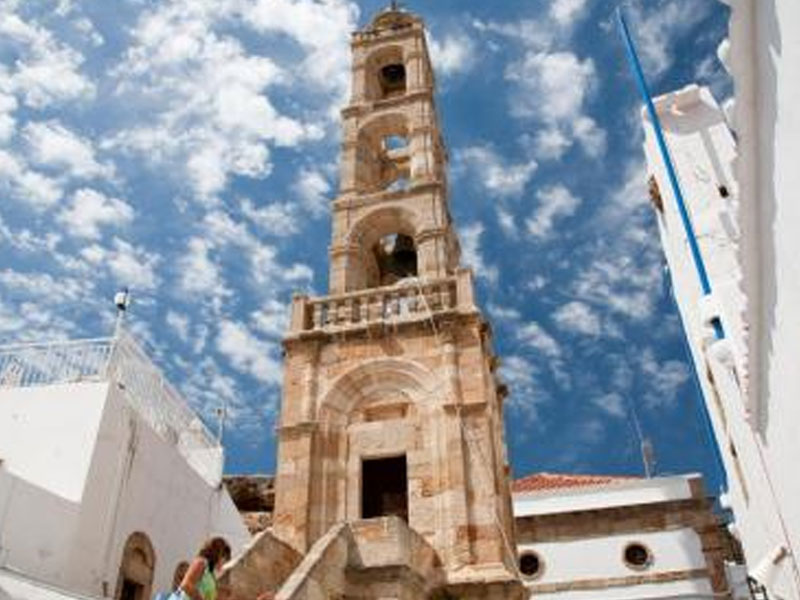 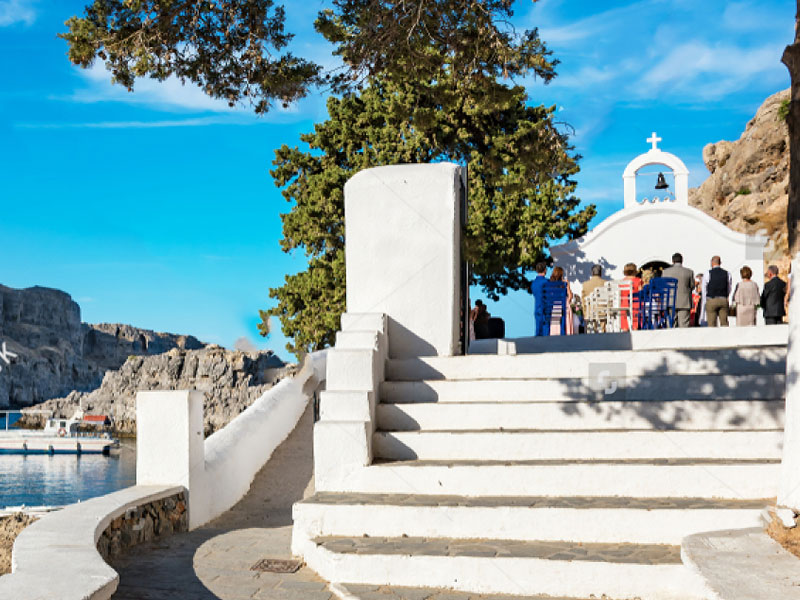 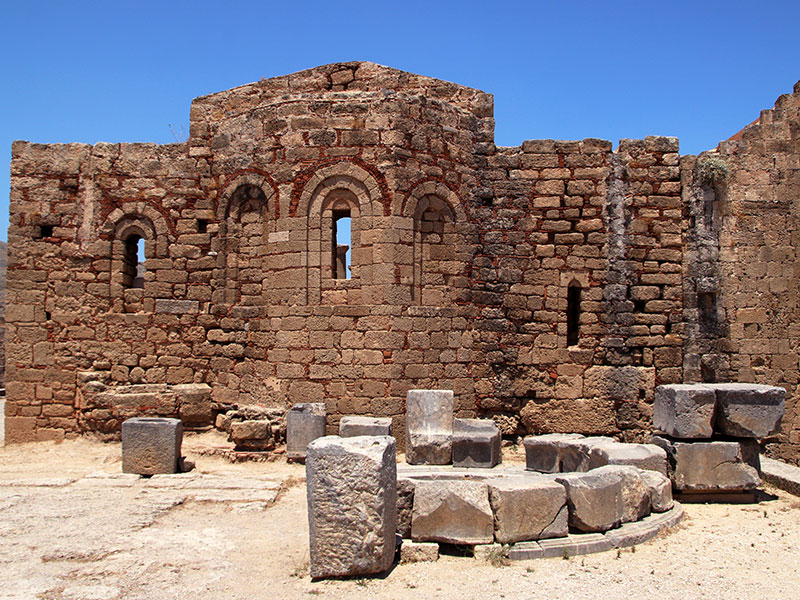 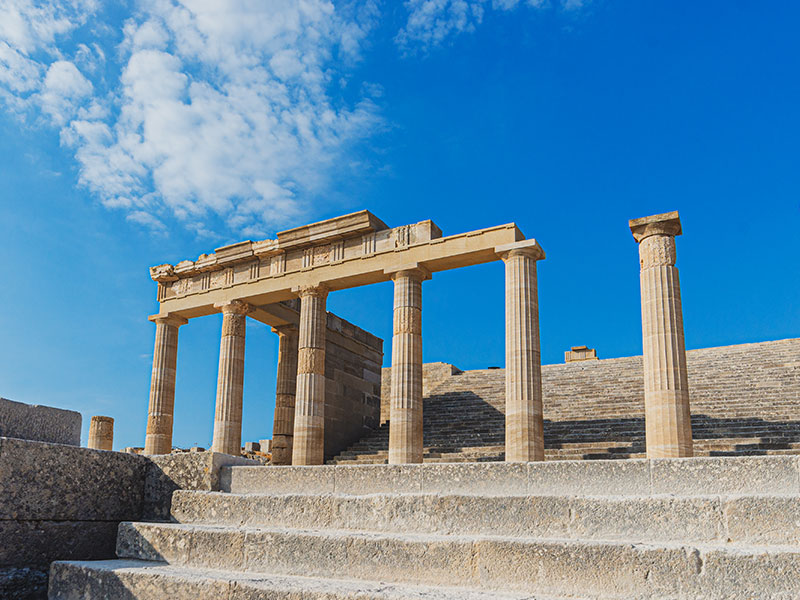 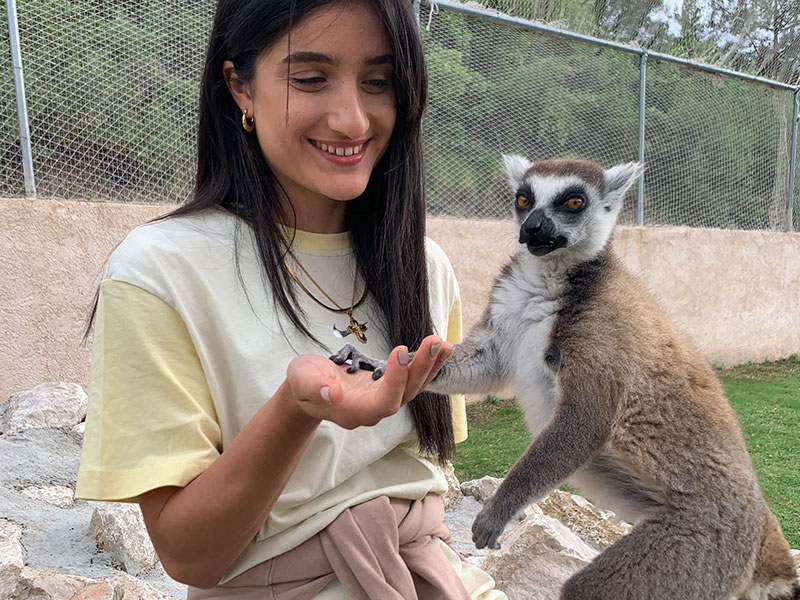 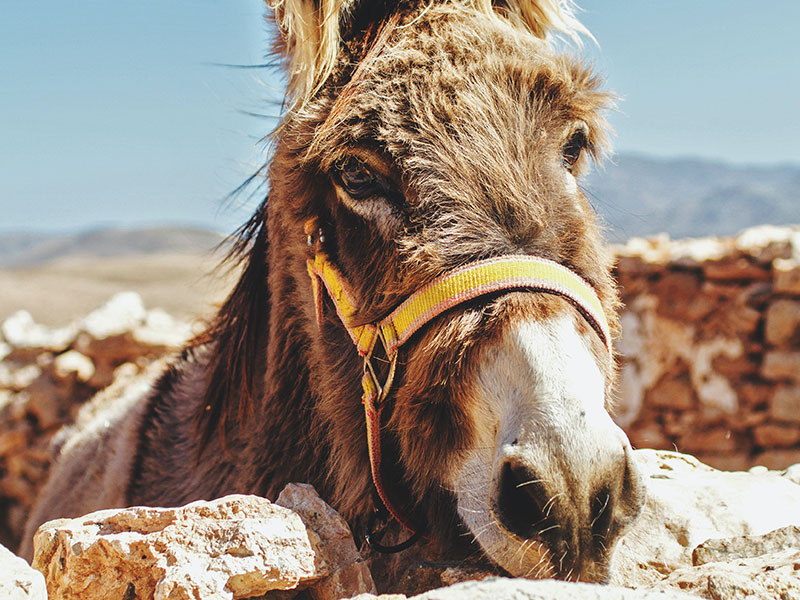