What’s the best place to stay in Lindos for next summer? 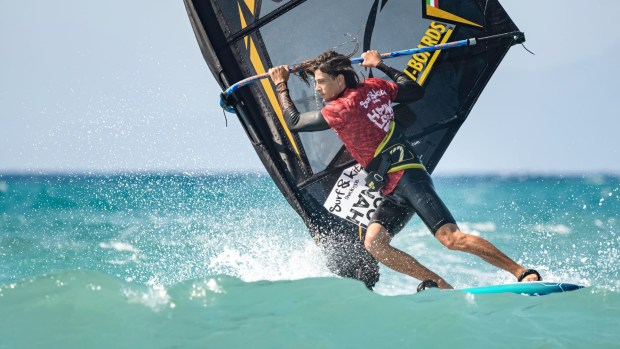 On our island from the 8th to the 12th of September, the "European Free Style Pro Tour" will take place, with the following announcement being made by the organizers:

"On the beach of Theologos, on the island of Rhodes, the eyes of wind & kite surf athletes from all over Europe are focused, in anticipation of this year's big" European Free Style Pro Tour "which will be held on the four days of September 8-12, 2021. A total of 42 athletes, men and women from around the world will be at Theologos beach to impress audiences and critics with their figures. Free Style is a demanding race, as athletes will have to use all their skills to achieve the best jumps and the most risky spins in the air with their windsurfers. In this case, the more spectacular the show, the higher the score. Of the 42 athletes, one or the other will win the grand prize of 15,000 euros, but surely all the spectators will enjoy sports and spectacle.

Among the contestants, the names are:

- Leonard Nolbauer, windsurfing wonderkid, Austrian athlete, but who lives in Naxos and will compete with the colors of Greece.

Each athlete will be accompanied by his own projection team, so it is certain that the images of the area of ​​Theologos and Rhodes, in general, will be projected all over the world. In fact, a special internet line is already being installed for the media that will enable simultaneous live streaming on a number of specialized media for wind & kite surfing.

Before the big pan-European adult championship, the championship for young surfers up to 16 years old will be held, from 3 to 5 September 2021, at Theologos beach. 12 children will compete and the aim of this small competition is to understand and live the rules of good competition.

The leaders of the whole event are the hotel owner Mr. Alexandros Passalis and Mr. Tobias Gottfried, who comes from Germany, with a huge love for Rhodes and creator of Wind & Kite Surf Theologos.

The European Free Style Pro Tour is under the auspices of the Ministry of Tourism and will be held with the support of the Municipal Organization of Culture and Sports of Rhodes, the Municipality of Rhodes, PROTOUR and the South Aegean Region " 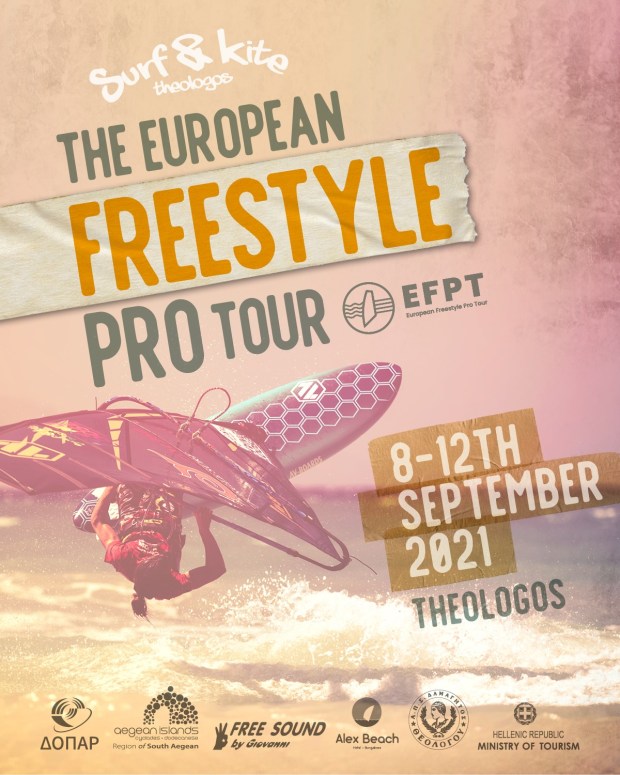